Atlantic Pacific are one of the sponsors of The Leigh Folk Festival.

The Leigh Folk festival celebrated its 30th anniversary in 2022 within the walls of the picturesque Leigh Library gardens.

Over 20,000 people were attracted to this year’s event during the four days, with over a hundred artists performing in over a dozen venues.

In September 2021, after the event had stalled for Covid, three garden events took place to raise funds for Leigh Folk Arts , which was known as the ‘garden gatherings’. 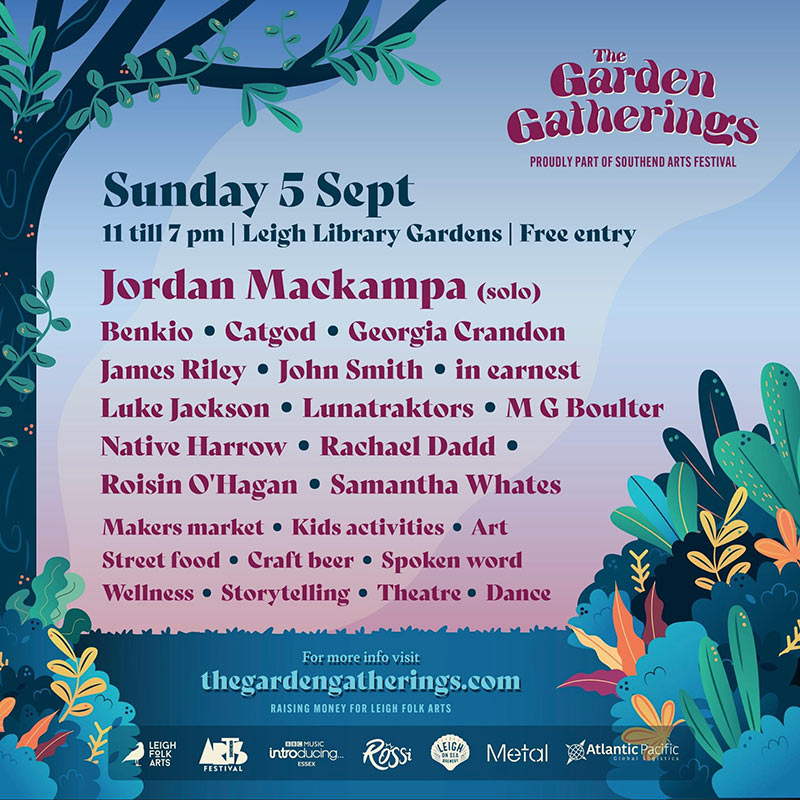 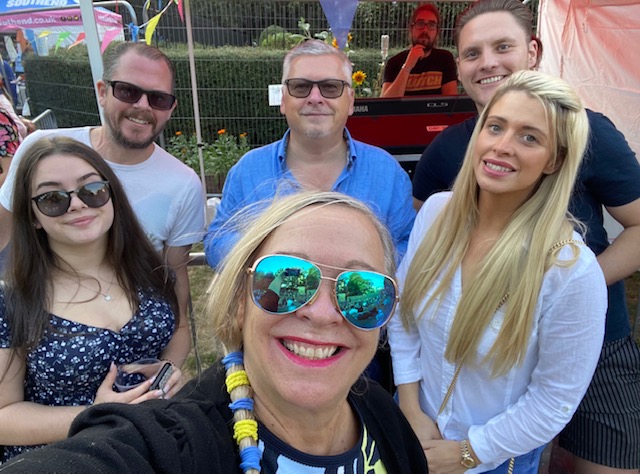 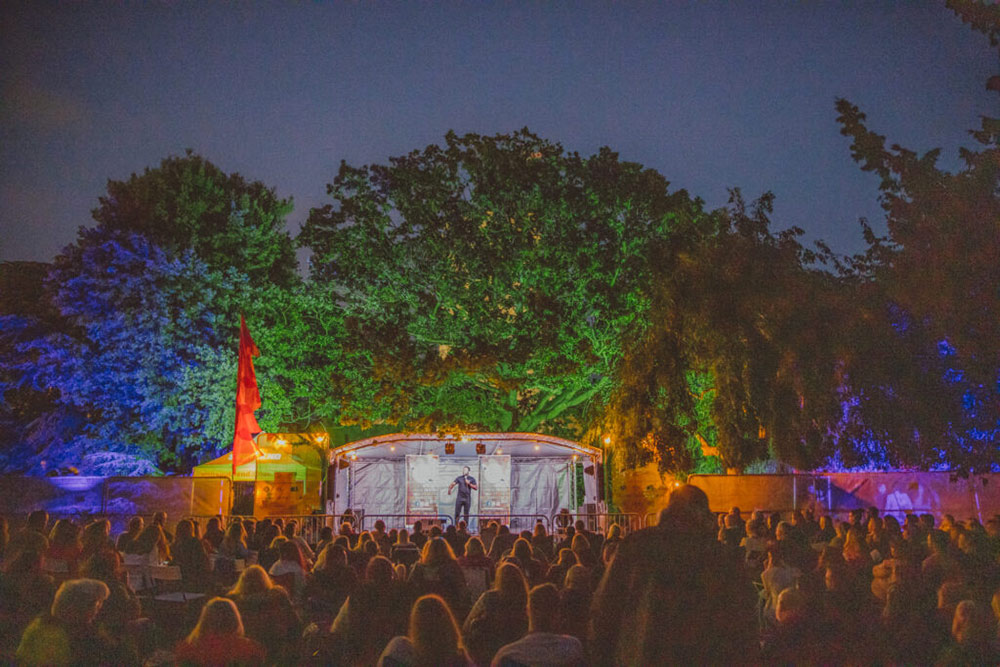