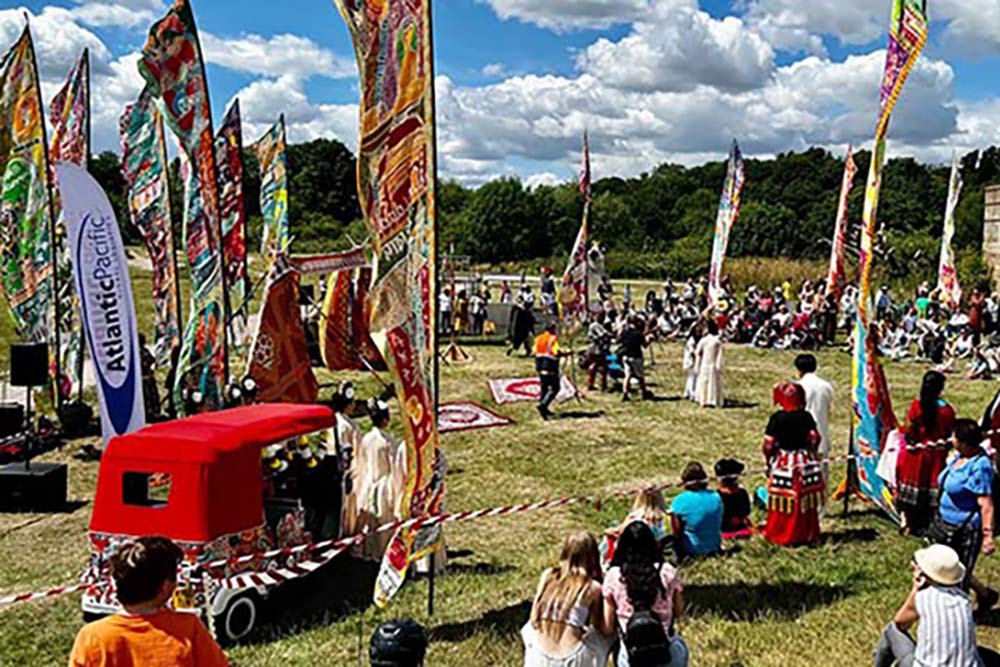 Our little red tuk-tuk made its first appearance at the Global Village festival this month, which was hosted by Essex Cultural Diversity Project at Hadleigh Country Park.

The fun day out included interactive workshops, demonstrations and a wide range of artists, including The Maharaja Brass Band, Circus Raj from Rajasthan India, The Usifu Jalloh from Sierre Leone, BrazilArte and The Colchester Chinese Cultural Society.

The premise of this event was to bring different cultures together on a fantastic summer’s day each year, so that everyone can get involved in multicultural event.

Unity supported and participated in the event this year and welcomed the little red tuk-tuk for its first appearance. 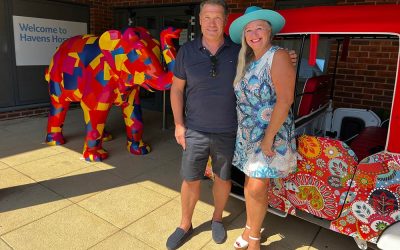 TC & Chrissy Get Ready For Herd

Unity-In-Community ambassadors Tony Cottee and Chrissy Nichols visited Havens Hospices recently to get familiar with the first member of 'The Herd'. They took along ‘Little Red’, Atlantic Pacific’s Tuk-Tuk, to meet the first of the elephants that will be part of next...

END_OF_DOCUMENT_TOKEN_TO_BE_REPLACED 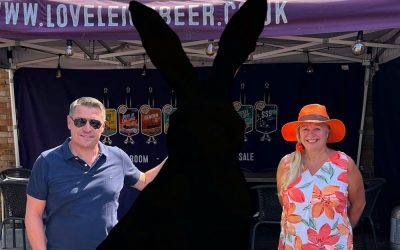 One Year On – Where Are They Now?

It's almost one year on from the fantastic public art displays of Gratitude and Hares About Town, which collectively raised almost three quarters of a million pounds with help from us as logistics partners. So, Unity-In-Community patron Tony Cottee, and our Chairwoman...

END_OF_DOCUMENT_TOKEN_TO_BE_REPLACED 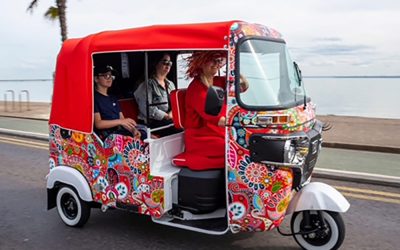 Unity-In-Community's Executive Chairwomen Chrissy Nichols has been flying the flag for the Global Village event with appearances in both the Evening Echo newspaper and on BBC Essex.  Evening Echo Article

END_OF_DOCUMENT_TOKEN_TO_BE_REPLACED

Unity Links Up With The Herd

Unity-In-Community, the charitable arm of Atlantic Pacific Group, have agreed to be the Logistics Partner and a statue sponsor for the ‘Herd in the City’ event coming to Southend-On-Sea in summer 2023. Raising funds for Havens Hospices, there will be up-to 50 large...